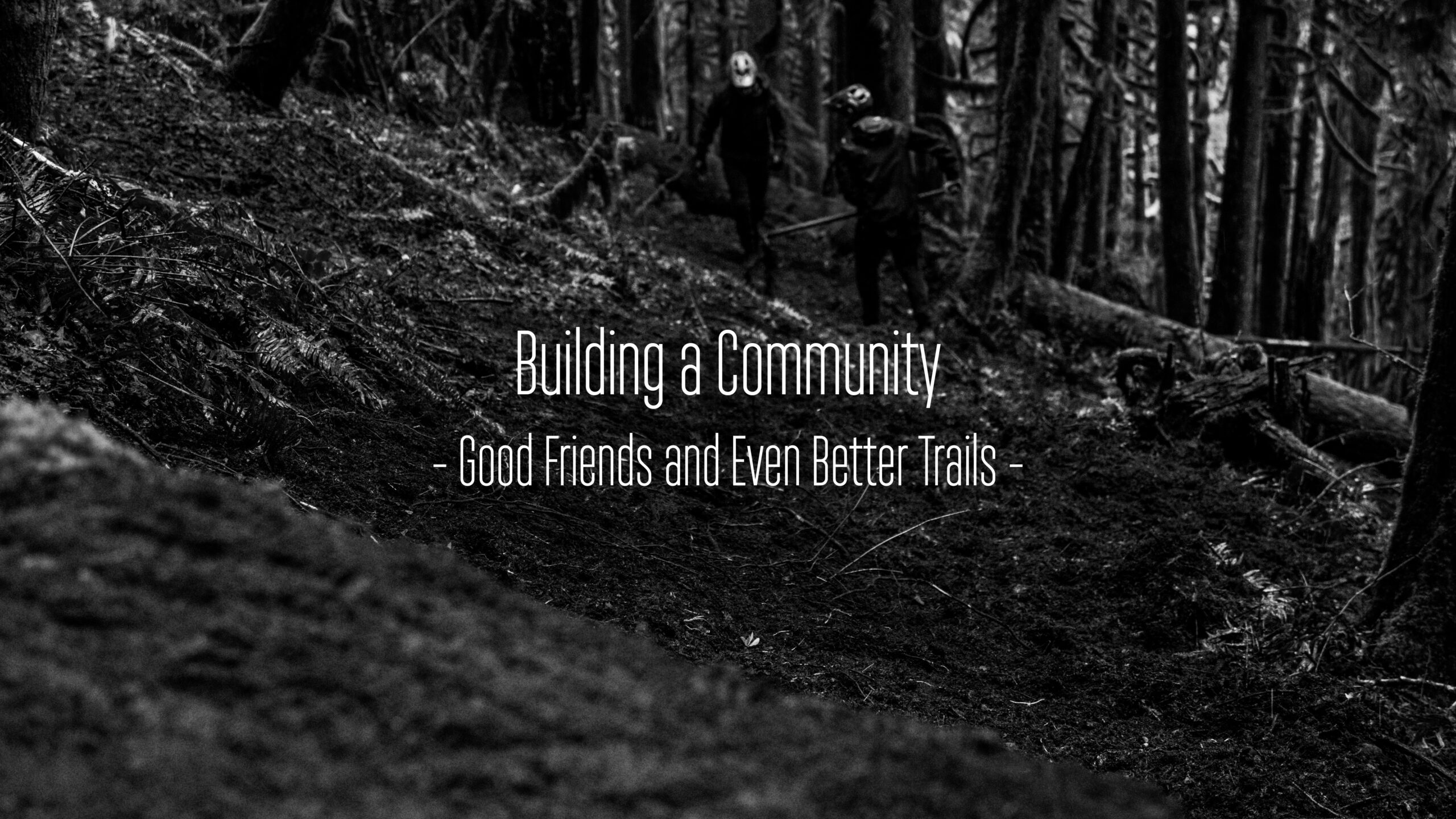 Trailboss is the mountain bike legend you’ve never heard of. Despite having a full-time job, he can be found without fail and regardless of weather, toiling away on trails nearly 300 days a year. He has volunteered thousands of hours to maintain a network that is unmatched in America for its dense concentration of high quality, expert level mountain bike trails.He has the gruff, weathered exterior of a man who spends most of his time outside working with his hands, a mouth full of colourful language that would make your mother scowl, and a classic early 2000s mountain bike style. He claims he hates everyone, and that is largely true. But, there are some exceptions to this rule as he is generous and welcoming to those he knows and trusts. Trailboss doesn’t demand that you show him respect, but he does silently evaluate you on your choice to do so, or not. He has an innate ability to sniff out fakers from honest characters, a classification he largely predicates on your common decency and manners; not your sponsors, number of followers, or names you drop. He is the definition of old school, and it’s both refreshing and nostalgic. 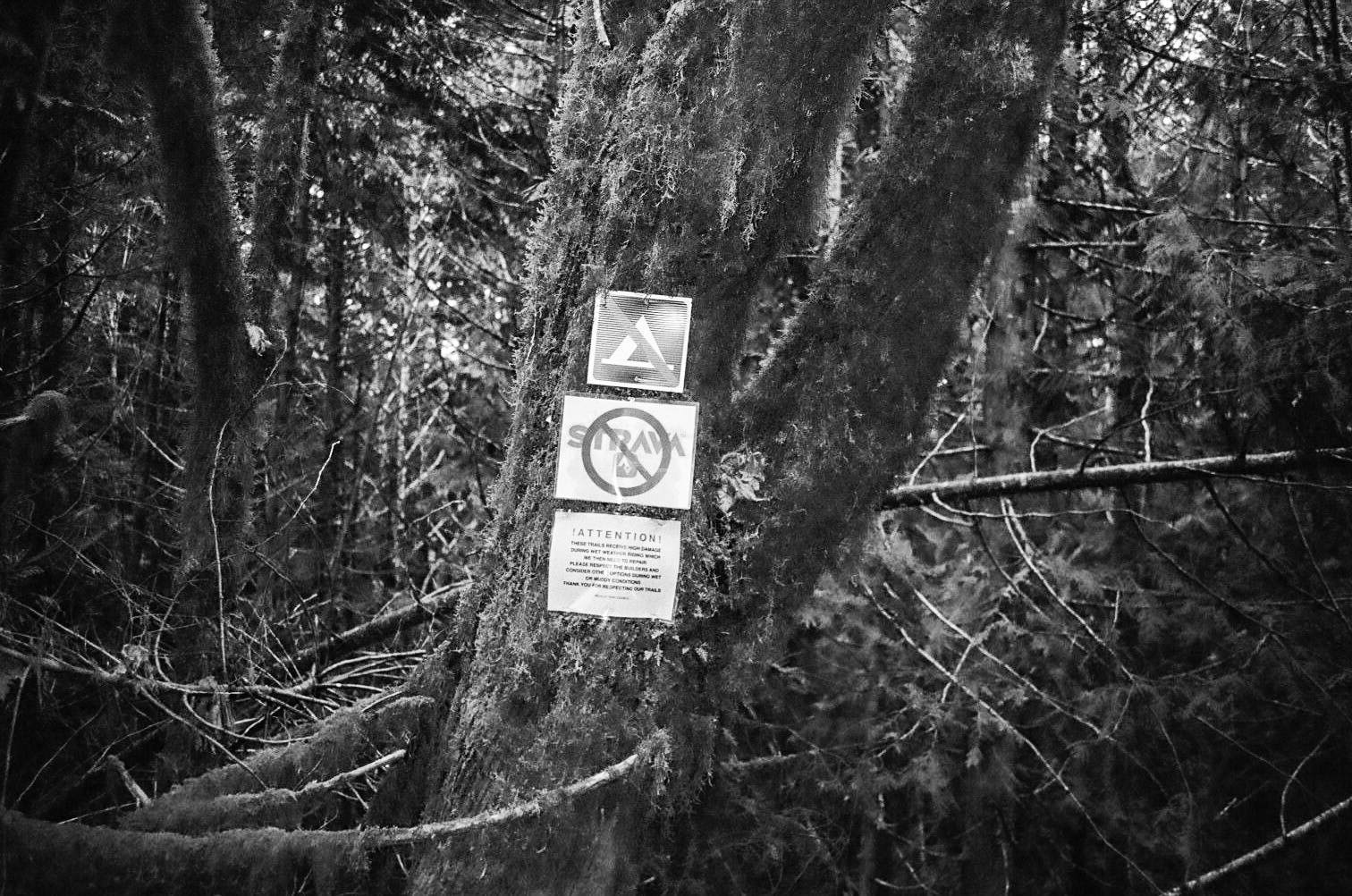 Trailboss, along with Young Chris, Old Chris, Kevin, Hames and a select handful of others, are the keepers of this bastion of core mountain bike culture. Caring only about maintaining rad trails, they go against the norms of instant gratification, conversely working hard to keep this place quiet and largely off the internet. This zone is truly one of a kind. 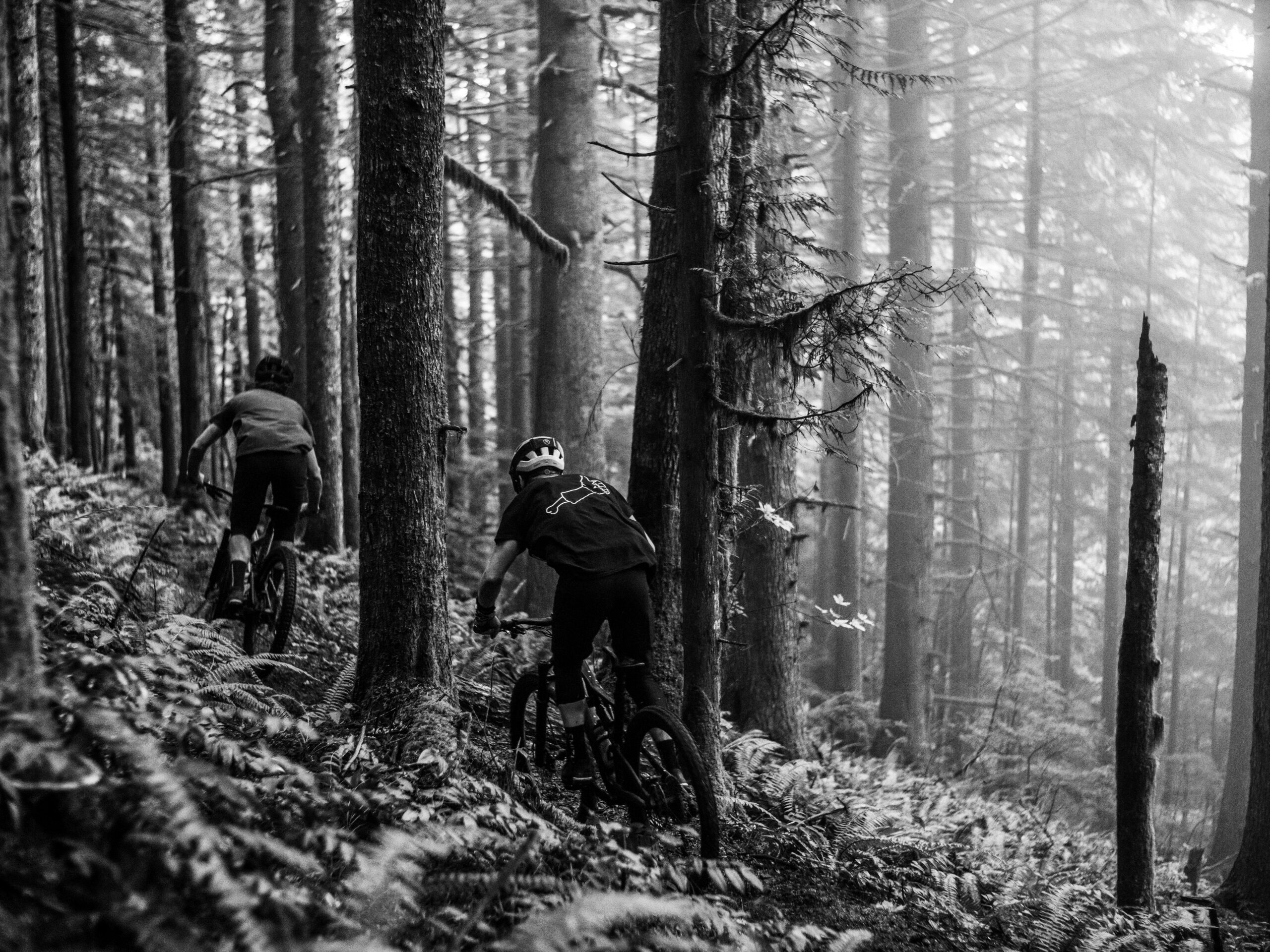 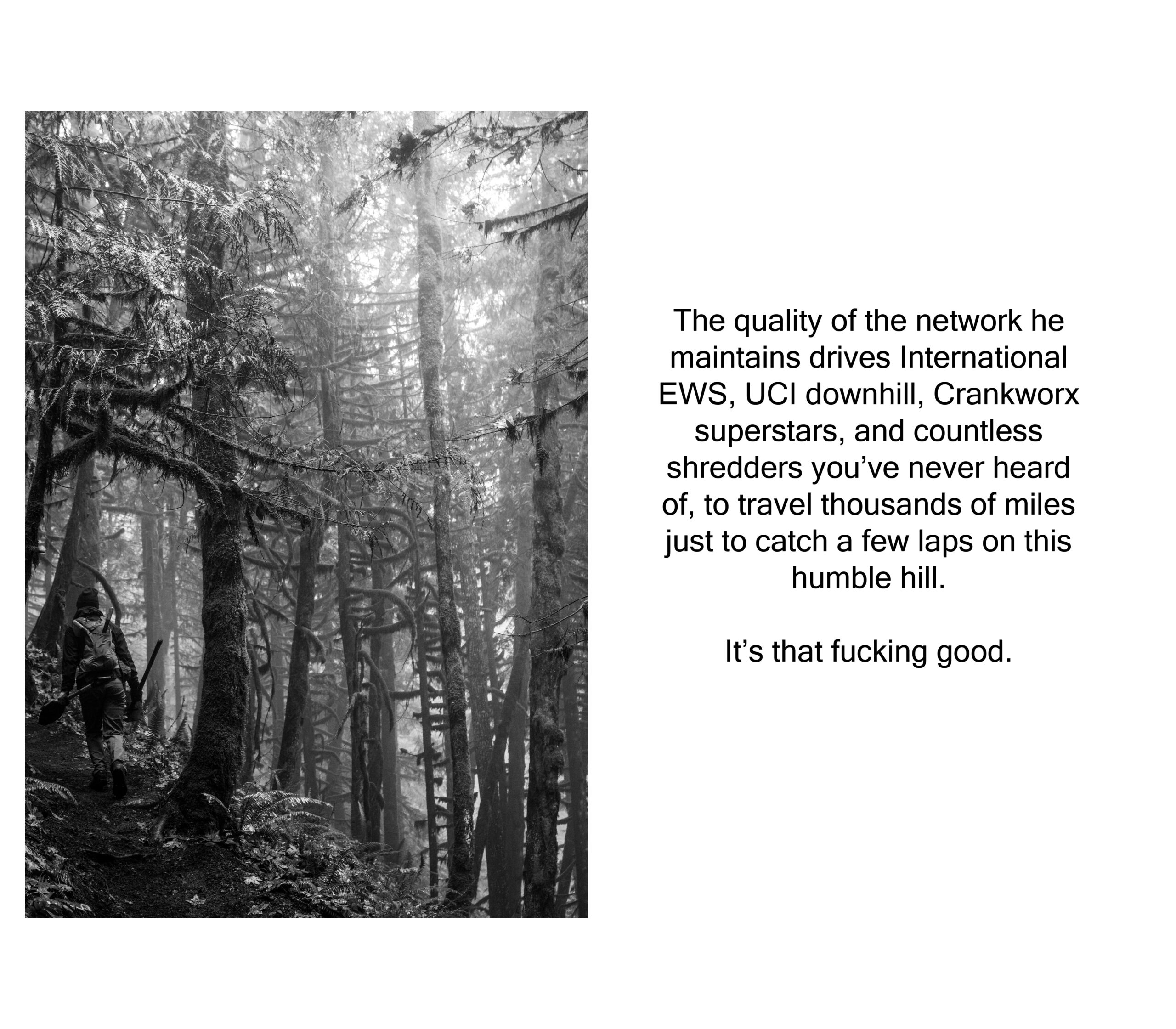 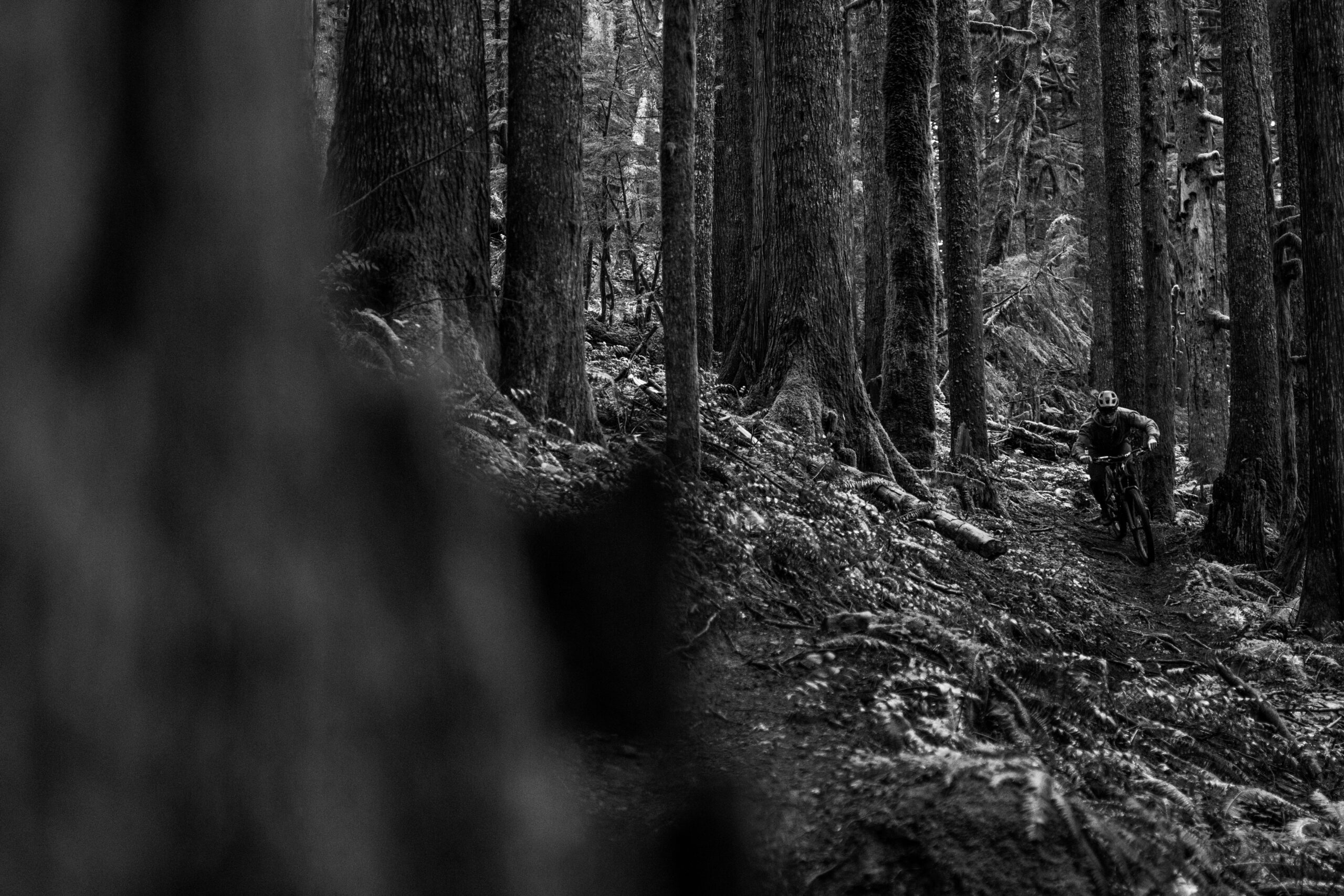 The first trail was cut during a time when downhill was thriving in the United States, the fiercely competitive NORBA series in full swing. It was a known downhill shuttle spot that often played host to unofficial DH races, complete with rowdy parking lot after parties. Eventually, in the fall of 2005 the shuttle road was gated when the landowner discovered a meth cook and the trails abandoned. Just like that, it was all over.

Then in 2011, there was a shift in the mountain bike industry. As trail bikes became more capable, Trailboss and a handful of others began to seek out gnarlier pedal access trails and decided to revive the steep and deep network. They spent months walking through the woods searching for the old lines, removing brush, downed trees and half a decade’s worth of built up debris.

After operating completely under the radar for three seasons, the trails were discovered by the landowner and threatened by government closure in 2015. But, thanks to a rally cry from the core community of 20-30 riders, and a progressive ear within the organization of the land manager, the trails skirted this fate. Instead they were sanctioned by the land manager and Trailboss has been largely responsible for their maintenance ever since. 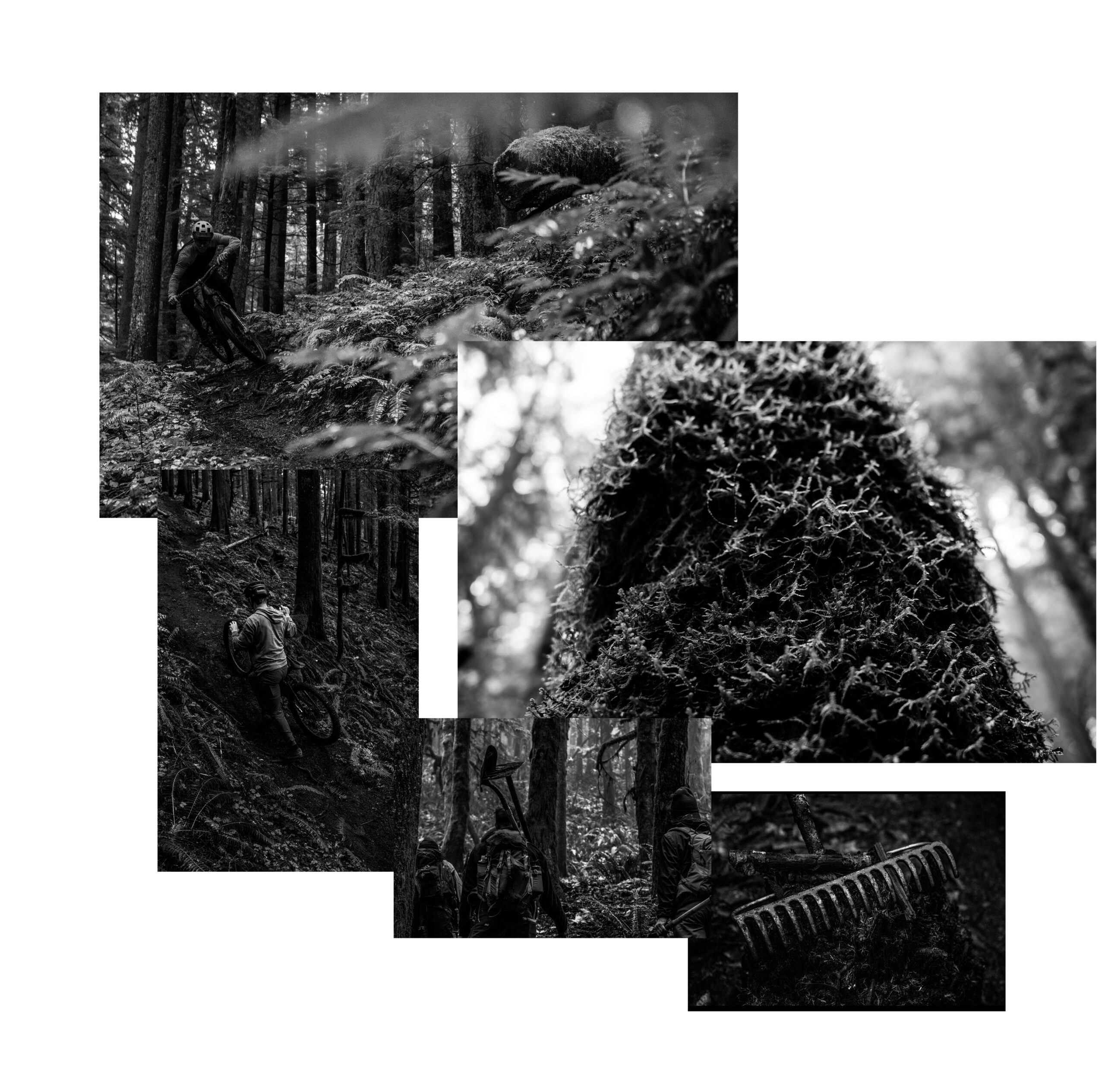 Long before I visited this trail network, I had heard rumors and stories about this secret zone. “There are game cameras everywhere in the trees watching who comes and goes.” “The trailboss slashes car tires of unwelcome visitors.” “My friend got chased out of there by a crazy man with a machete.” “The trails are so steep and gnarly that my buddy couldn’t even make it down!”

These wild tales piqued my interest, and everytime I heard another, I spiraled into a feverish fit of research: scouring the internet forums, Trailforks, and Strava Heat Maps for a hint of information, but always coming up with nothing. Does this place really exist in a realm beyond the internet? Or is it just a figment of people’s imagination, all trailside tailgate talk after a few too many beers.

In 2016, three years after first hearing whispers of these trails, Mark and I received an invite to go ride this fabled zone. We convoyed up a generic logging road off a second series highway to the nondescript parking lot. With no data on our Canadian cell phones, we had a poor grasp on our location. We were repeatedly told, NO Strava, NO Garmins and NO Instagram, so we left our phones in the car and began slogging up the road.

The infamous Trailboss met us mid-way through the ride steering us to a creek off the road where he had stashed a huge bag of snacks, cold beers and smokeable libations for those who par-take. He rode with us for the remainder of the day, touring the crew around trail by trail, giving us a brief history or antidote from each before we dropped in.

For the last 7 years, Mark and I have been fortunate enough to get invited back to this incredible trail network and, each time we visit, we are treated to his latest work. Without fail, Trailboss always has a freshly buffed section of corners, steep chutes or re-dirted landings for us to ride. He never takes a break from his craft.

Over the last 24 months exponential discovery of this area has resulted in an unprecedented amount of trail use, wear and necessary trailwork. We, with many who would prefer to remain anonymous, have helped Trailboss set up a legitimate trail organization for the region. The organization is developing a management plan, with the greater vision to create guidelines for maintenance of gnarly trails that can fill a void left by the antiquated IMBA Trail Standards. 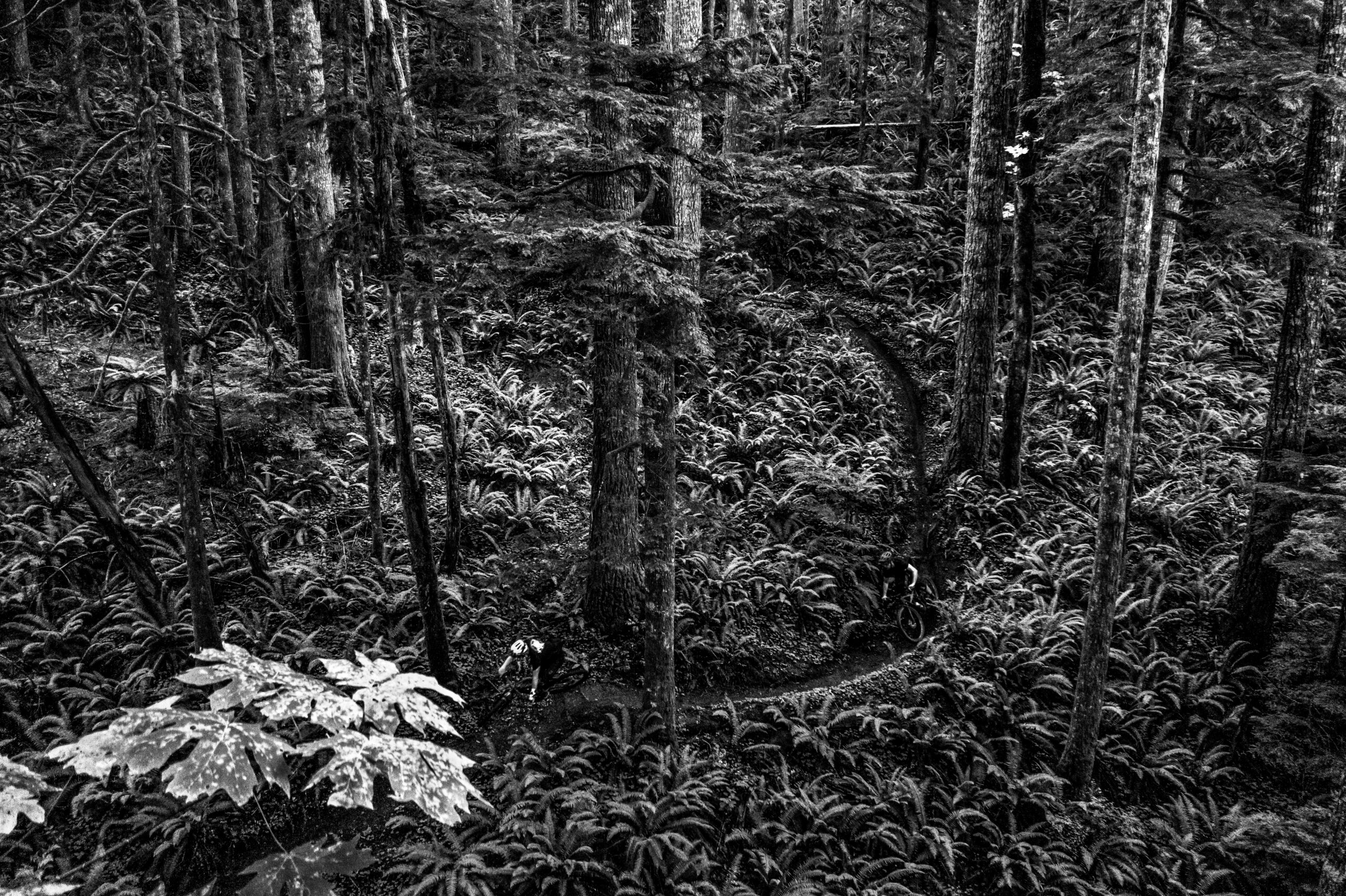 As the technology of trail and e-bikes rapidly advance, so does the demand for more technically challenging trail systems. Trail development, management and maintenance have no choice but to keep pace, this organization is working with government agencies as a test case for future trail systems that don’t conform to ‘IMBA Standards’. Donations will help this place become a shining exemplar of how steeper and gnarlier mountain bike trails can too be sustainable. Help us create a shift in how trails are built in the US and around the world.

If you ride here, you might accuse us of dooming the spot, and you are entitled to your opinion. But I hope you can also understand that we were given an opportunity to support and recognize Trailboss, for the work he and others are doing. Over the last decade, they have volunteered thousands of hours of their time and spent thousands more of their own money on tools and fuel. Soil Searching will match all donations up to $5000 so please, instead of sending us hate mail, donate some of your hard earned cash HERE and help these guys maintain one of the best trail networks in America. 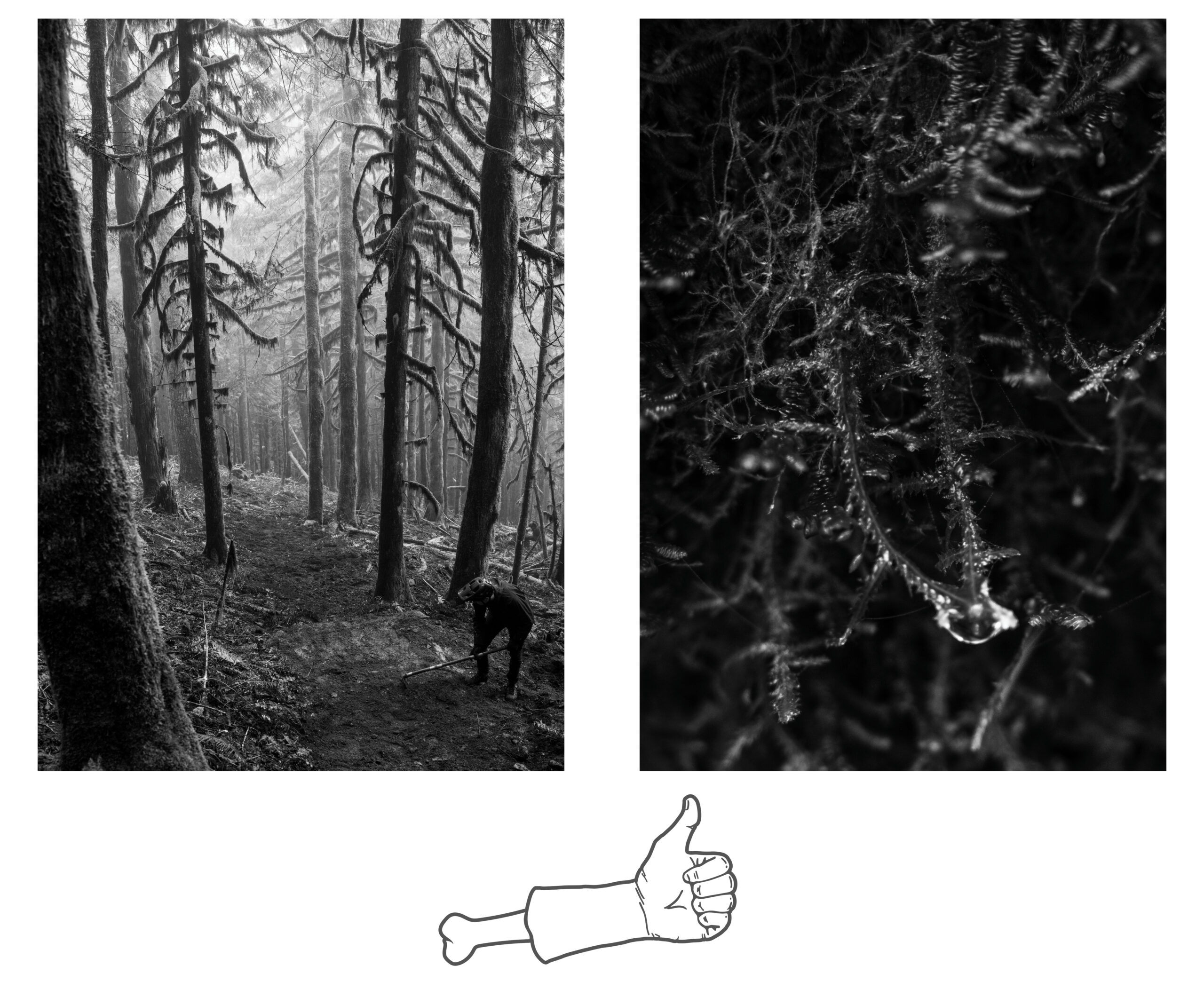 Even if you have never ridden this area, we hope this story inspires you to donate. There are other networks that exist like this one, across North America and around the world. They must be celebrated and supported.