Elaine’s recurring malaise had been “fixed” at least four times already this year. Each cure had come with a corresponding revelation—“It’s a carb tuning issue!” “She’s tuned fine, theres just a clogged jet!” “No, it was a tuning issue after all!”—accompanied by a short period of improved performance. Invariably, Elaine was dead on the side of the road again before long. Such was her state in early October, shortly after Will left the four day party that is Trans Cascadia.

Ironically, Will was on his way to Hood River to film a video about Elaine breaking down. Back in early September, our friends at Specialized had hit us up about filming a video with Outside Van, a high-end Sprinter conversion operation in Portland. As residents of very much not top of the line (and frequently non-operational vans) we didn’t require a whole lot of convincing to go see how the other half lives. The concept we developed for the video was to simulate Elaine breaking down again and have the boys from Outside Van rescue Will and show him around the Portland area. Its hard to say if this was the vehicular equivalent of calling “last run” or if it was just a matter of odds, but we didn’t have to simulate anything. Will got a late night tow to the Outside Van shop the night before filming was scheduled to start and slept in the parking lot. 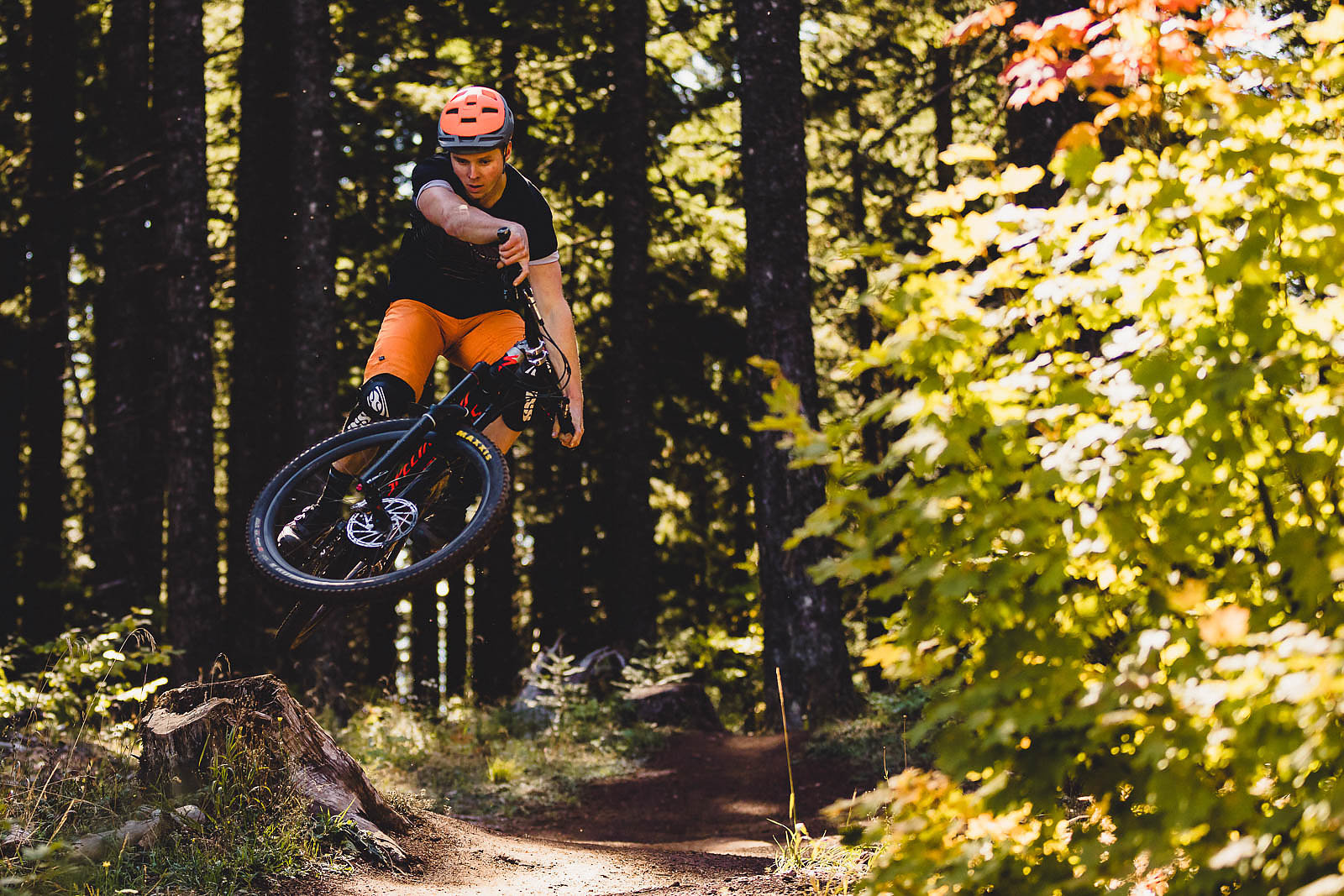 It was a fitting way to conclude our year long “Free Candy Tour” video project. From the beginning, the whole process was a series of near disasters and dumb luck. The EWS registration system crashed at the beginning of the year, which meant that instead of racing the first half of the season, as we had planned, we had more time to film. Shortly thereafter, the guys at Freehub approached us to take on another video project while we were in New Zealand. In hindsight, losing our race entries was the only reason we were able to complete the irresponsibly ambitious production schedule we had laid out for ourselves and return home from New Zealand without being completely broke.

Almost immediately after returning to North America, I fell off a two-foot-high bridge and put myself on the disabled list for the remainder of the season. With four more videos to film and increasing support for the series, the timing felt heart breaking. However, it corresponded with Simon, our original filmer, coming to the realization that he had miscalculated his budget and would have to stay home in Australia and work for most of the North American summer. Again, apparent bad luck saved us and my injury gave us a de facto, one-armed replacement filmer. 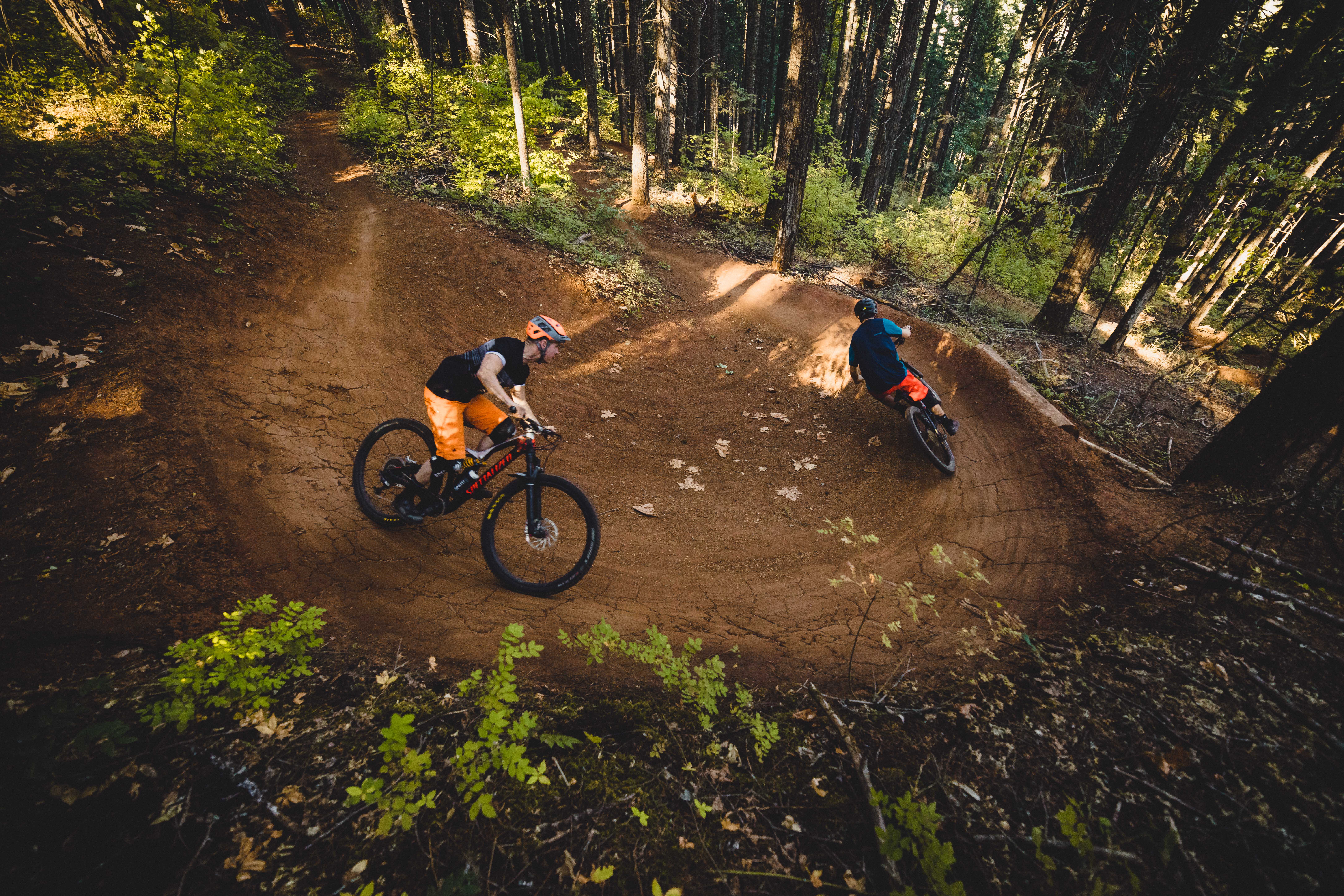 So what was our big takeaway from the year? Something about perseverance in the face of adversity? Well, probably more accurately, it would be that being wildly underprepared and having little to no idea what you’re doing won’t necessarily stop you from doing it. I can’t recommend putting your life savings on the line due to our advice, but if you’re reading this and want to do something that you’re not sure you’re qualified for, maybe try just going fast and pulling up. That whole “If you want to make yourself do something, start telling people you’re going to do it” thing is true too.

Also, if your carbureted van is having intermittent power loss issues, try upgrading your fuel pump.