“Oh shit. Will must have had a mechanical.” It was stage one of the Revy 3-Day Heli Enduro, and as Will rode by me I was sure something was wrong with his bike. After shattering my elbow in May, I had spent the summer on the side of the trail, watching my friends ride with a camera in my hands. By September, I had developed an eye for all the subtle cues in Will’s riding form. I knew what he looked like when he was spent and focused more on fantasies of pizza than the trail, when he wasn’t stoked and was just phoning it in, and when he was riding to the best of his ability. The Will that had just ridden by looked like he had engaged cruise control.
I am text block. Click edit button to change this text. Lorem ipsum dolor sit amet, consectetur adipiscing elit. Ut elit tellus, luctus nec ullamcorper mattis, pulvinar dapibus leo. 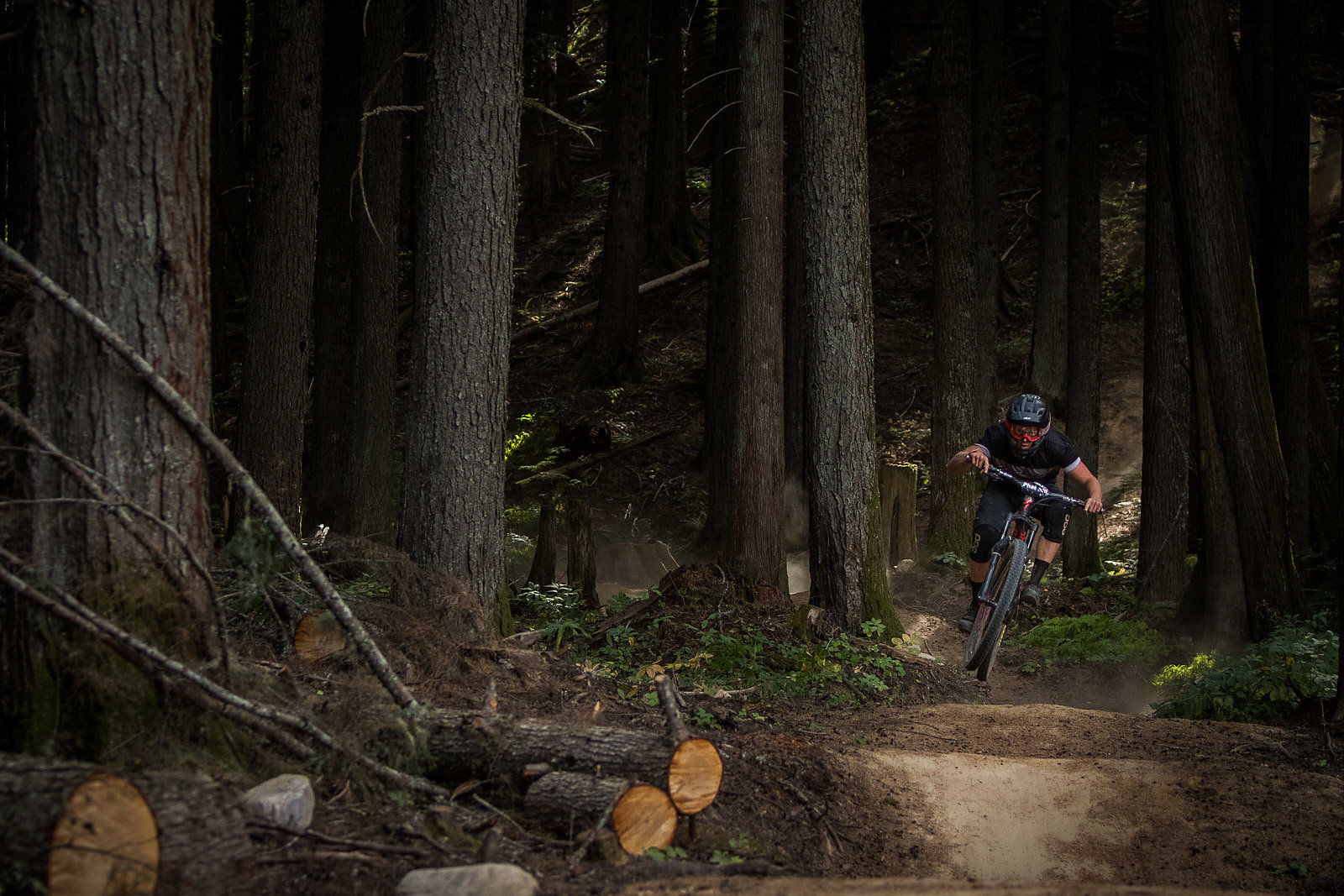 Will is decidedly on the beefcake side of the spectrum for a mountain biker, and possesses determination and a competitive streak strong enough to match his biceps. He is the type of rider who, no matter how bad his hangover is, how injured he is, or what’s broken on his bike, is going to ride flat out through sheer force of will. His riding style, historically, is reflective of this physique and mental fortitude.

While some good riders are described as fluid, Will typically resembles a Class V rapid more closely than a gently flowing stream. He smashes down trails with the volume knob turned to eleven, as though he is trying to use his bike to shatter the ground. Audibly breathing, veins bulging out of his arms, his every movement of the bike is done to the absolute max. His lines, while undoubtedly fast, often appear risky and energy consuming. As an onlooker, it is hard to fathom how he can maintain his pace and energy level for more than a few turns. As a general rule of thumb, I’ve found that the more exhausting and frightening it is to watch Will ride, the faster he is going.

My only conclusion when Will passed me on stage one was that he had given up. I couldn’t hear his breath or see his veins. He didn’t appear to be trying to rip the bottom bracket out of his bike with his pedal stroke. After the rest of the field went by and I hiked back to the van, I prepared for bad news. Maybe he had been nursing a cracked rim, or had bent his derailleur beyond function. Will greeted me at the van with a cold bubble water and a grin. He was sitting in third. 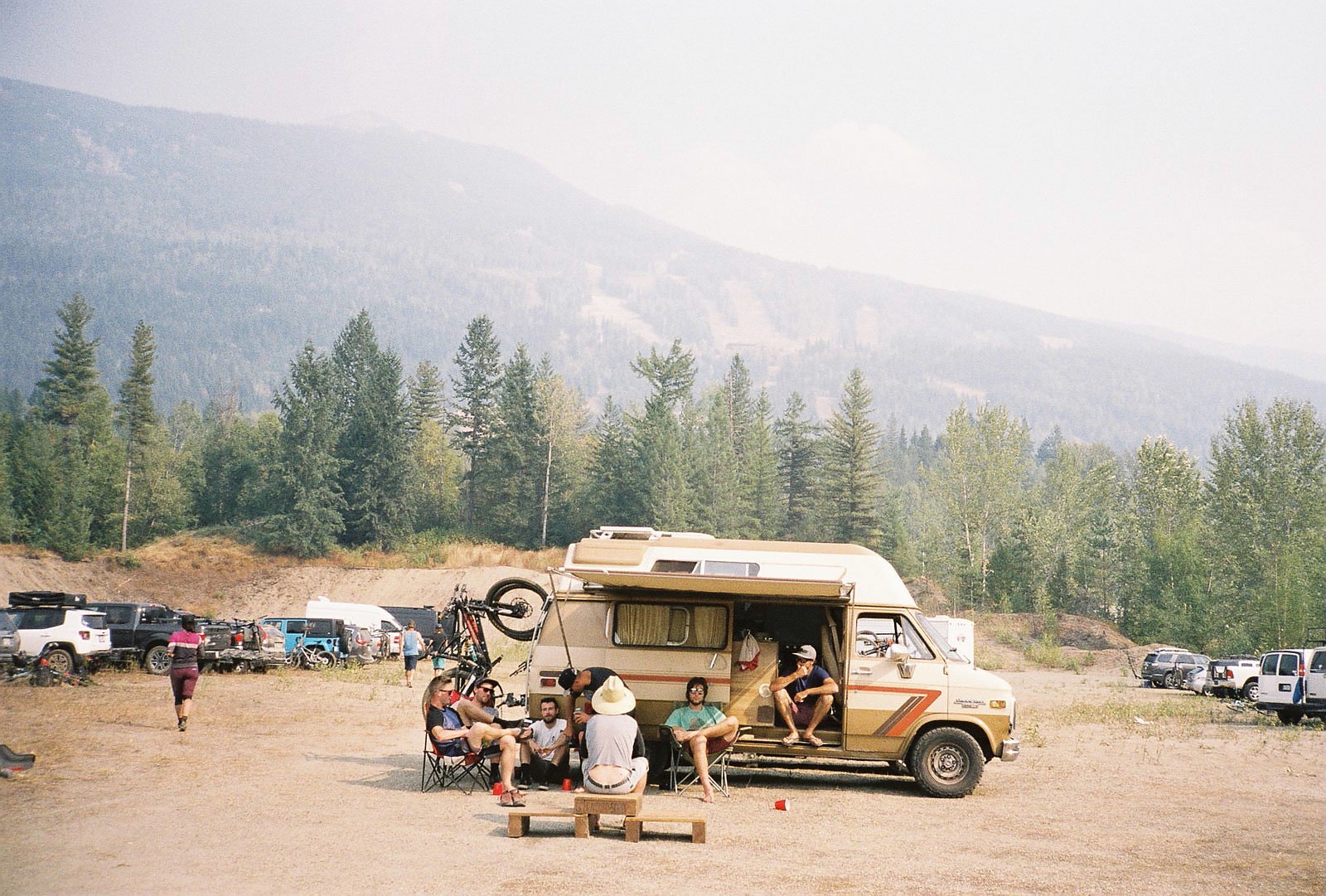 For the next two days, it was this calmer, more composed Will 2.0 that I watched ride. It looked like he had made peace with the trails and decided to let them live. He carried speed naturally, without any undue violence. His heart rate appeared visibly lower. When I watched his footage back, the number plate was the only thing that gave away the fact that he was in a race run. It was as if he had dialed the volume back to nine and as a result was going faster than ever. When Sunday evening came, Will held onto third and took his spot on the podium.

It is hard to pinpoint what exactly prompted this change in Will’s riding. He’s been riding a shorter travel bike than earlier in the year, and maybe that has forced him to tone down his aggression. Maybe its just down to hours on the bike and something just clicked for him.

The atmosphere that Ted Morton created at the Revy 3-Day undoubtedly deserves partial credit. Ted claims to have organized the race in order to show all his friends his favorite trails in Revelstoke, and this motivation was certainly evident throughout the weekend. In place of breathing exercises and visualization at the stage starts, there was lots of joking and psychedelic consumption. It was easy for the racers to forget they were racing, and as was evident in Will’s case, sometimes this is exactly what’s needed to go fast. 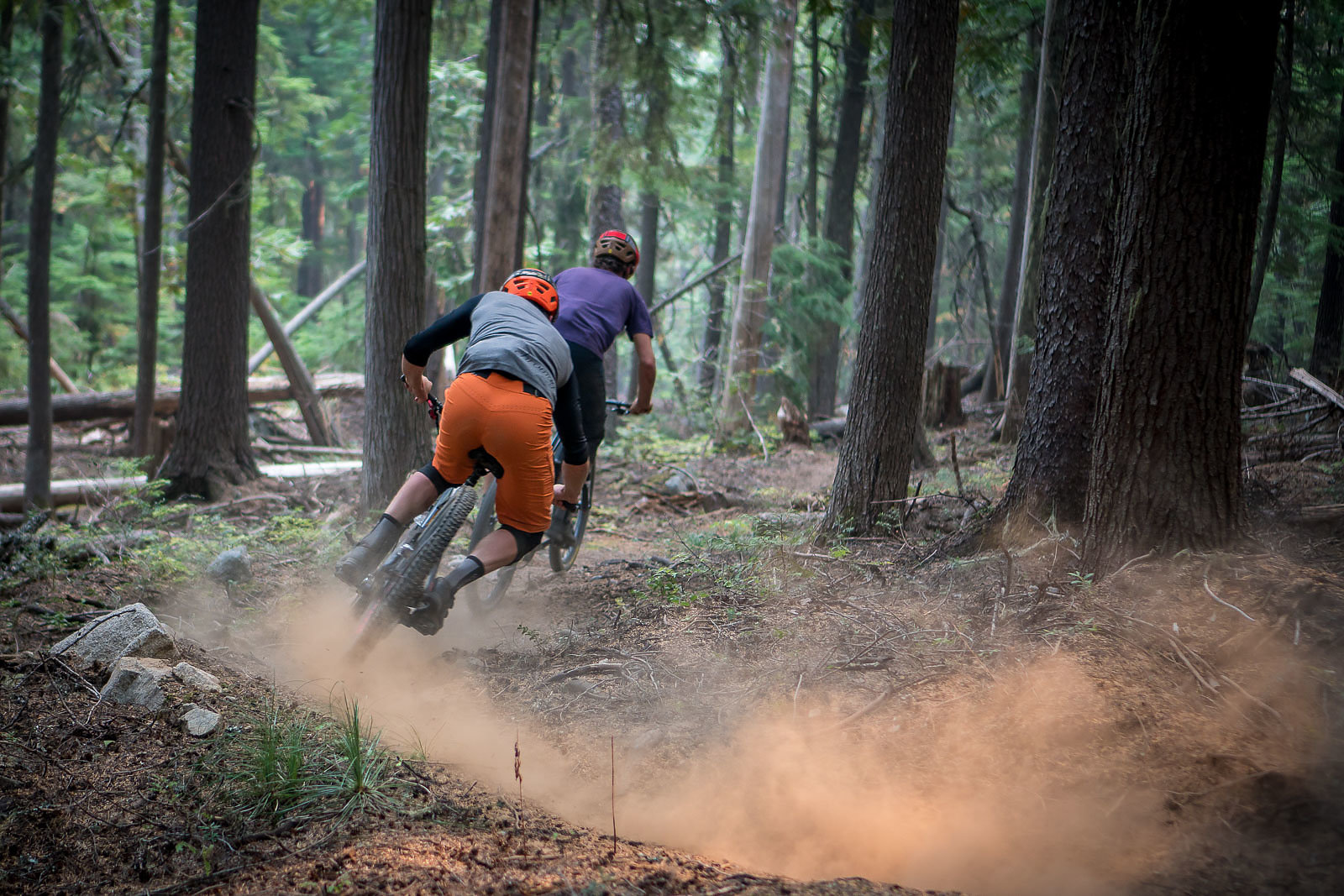 Regardless of the cause, it is a unique and special experience to watch your friends grow. I felt a strange pride seeing Will’s progression. When you’ve been riding for as long as Will has, big leaps in speed or ability come rarely, if ever. It was probably a subtle, maybe subconscious, change in his riding approach, but the resulting change in pace and style was dramatic. While being sidelined with an injury sucks, I’m glad I got to witness it.