Two days before the start of Trans BC, the boys found themselves even more homeless than usual. While driving through the night to Trans BC’s starting point in Fernie, BC, things took a turn for the worse. Sometime in the middle of the night, deep in the mountains of interior BC, Elaine’s carburetor deteriorated from her normal, finicky temperament to a monumental meltdown that would change the course of the week. All thoughts of actually racing went out the window as the goal quickly became simply making it to the starting line. 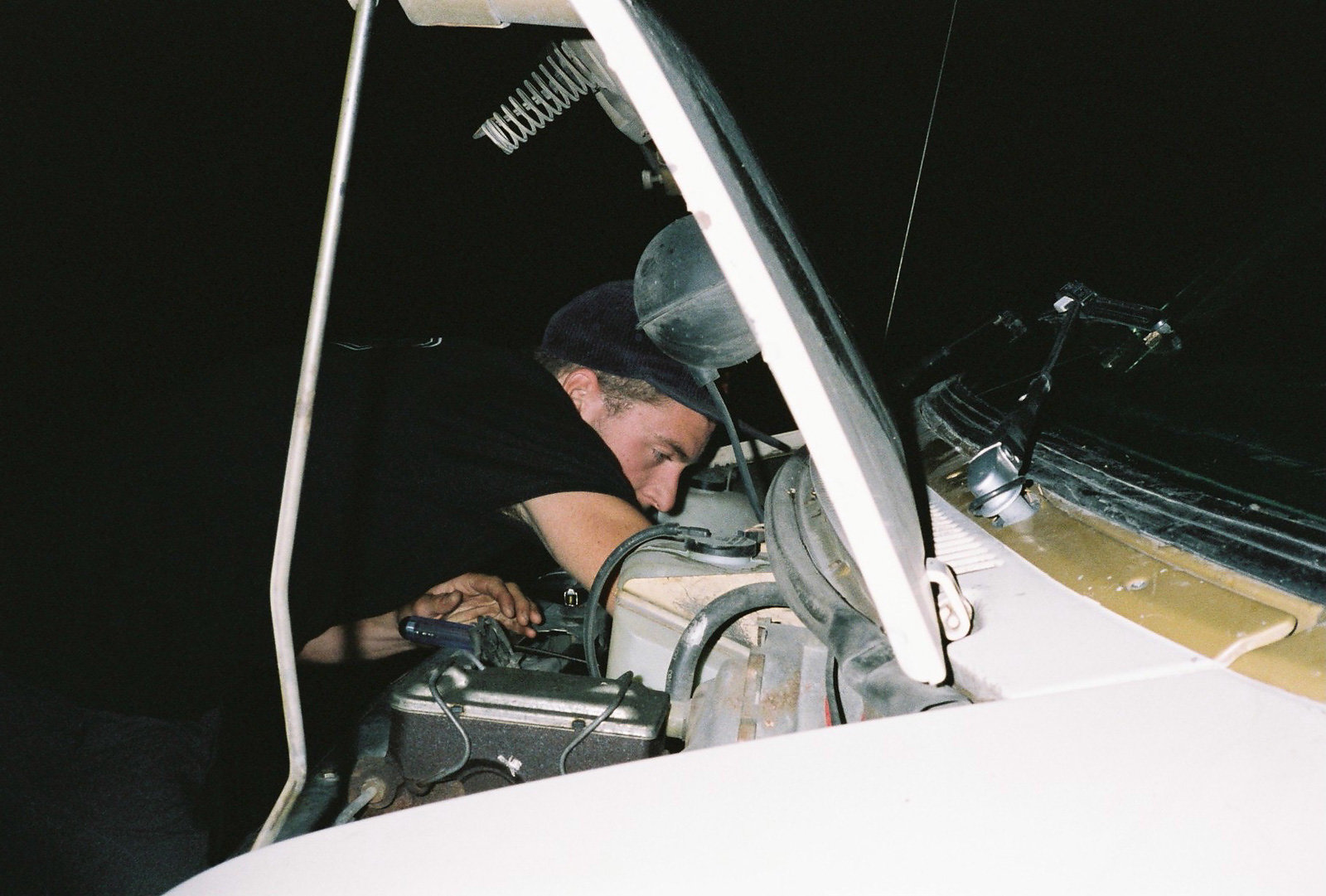 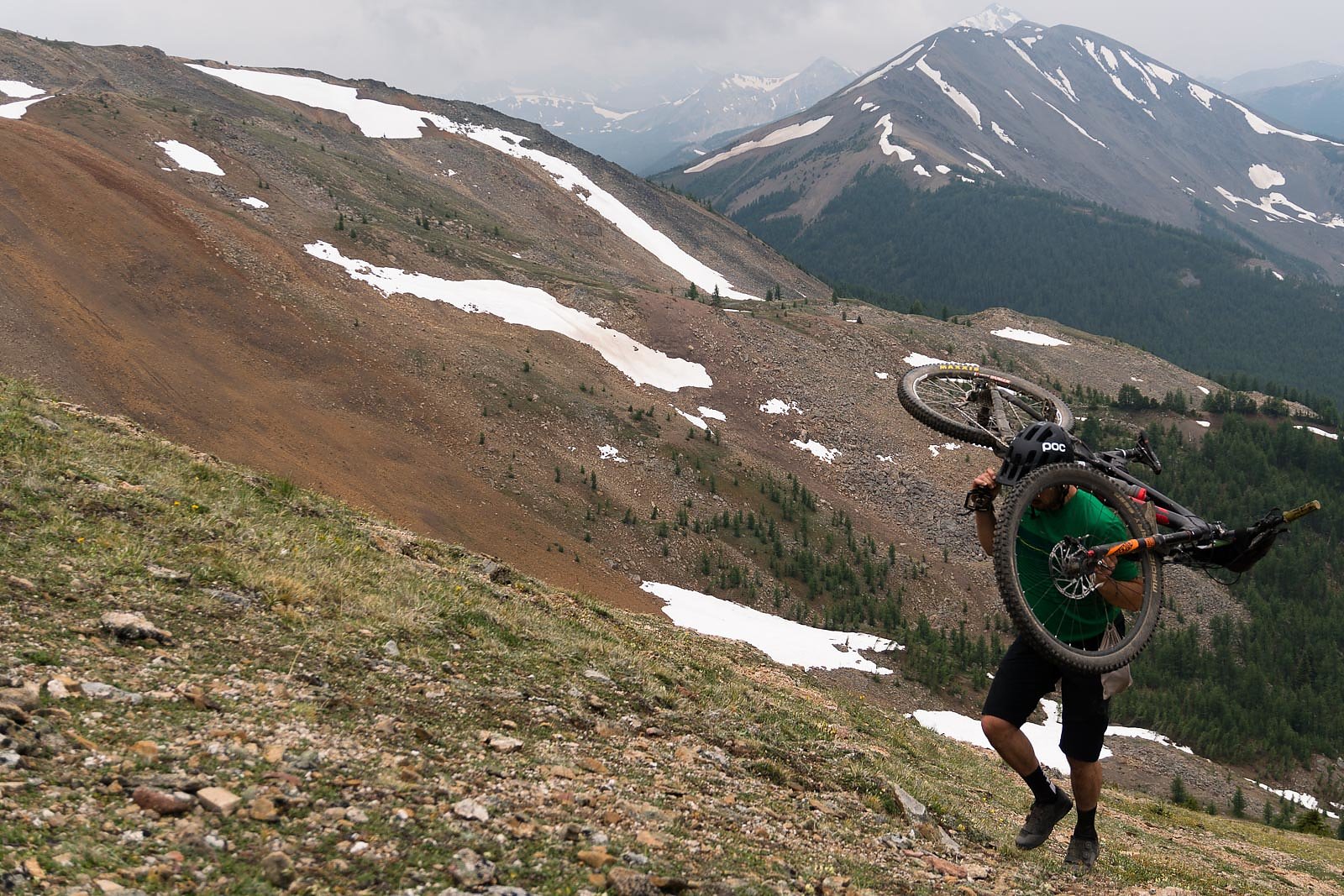